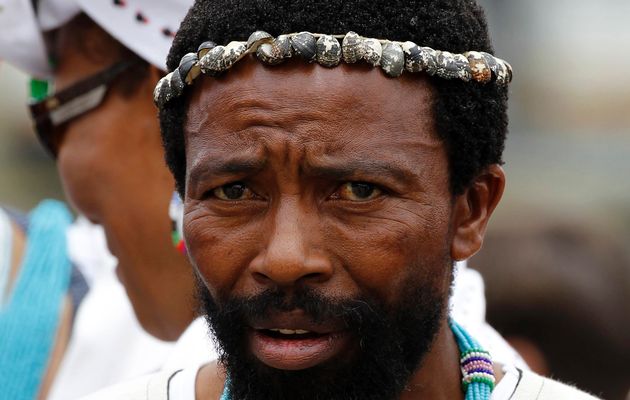 The Congress of Traditional Leaders of South Africa (Contralesa) has threatened legal action against the Eastern Cape government after it announced the discontinuation of jailed King Buyelekhaya Dalindyebo’s monthly salary.

The provincial department of cooperative governance and traditional affairs (Cogta) is also in the processes of recouping his February salary and this has raised major concerns among traditional leaders.

The concerns range from how the convicted king will be able to afford private health care when his salary has been discontinued, to the legality of the move by Cogta.

Contralesa provincial chair, Chief Mwelo Nonkonyana said that they were consulting their legal team, as the decision by provincial Cogta was “illegal”.

“When I visited the King he showed me a letter from government asking him to provide reasons why his remuneration should not be discontinued. He requested for them to allow him to consult, we were shocked to learn that the department decided not to. They are not sensitive, because the King is not well, he is under mental stress and strain,” Nonkonyana said.

Dalindyebo has been hospitalised on two occasions during his time in prison after being diagnosed with chronic ulcers, depression, and after he suffered from loss of appetite.

Responding to the Daily Dispatch questions, Cogta spokesman Mamnkeli Ngam said: “The salary of King Buyelekhaya Dalindyebo was discontinued with effect from February 2016 as approved by the Head of Department. The salary paid to him for the month of February 2016 will be recovered from his gratuities. Therefore, the King will not receive his salary in March 2016.”

“He has not yet been removed. It is illegal for them to discontinue or withdraw his remuneration. We are seeking legal opinion. We have referred the matter to our legal team,” he said.

The AbaThembu King receives an annual salary of about R1.2-million, about R100 000 a month as part of his gratuities. His salary has risen exponentially when compared to how much he was receiving a few years ago.

According to data on the remuneration of public office bearers, which is approved by the president annually, in 2010 Dalindyebo was being paid R883 161 a year. This is just a more than R300 000 difference compared to his current R1.2 million salary.

This is a colossal difference compared to how much the National House of Traditional Leaders Chairperson (NHTL), Kgosi Maubane gets annually.

In 2010, the NHTL chairperson salary stood at R625 787 annually and in 2015 at R817 842 (see graph). The NHTL is a structure that is formed by traditional leaders from across the country and seeks their represent the interests on a national level.

The body is represented in local council during council meetings and the president or a person designated by him must address the annual official opening of the House.

Announcing salary increases for the for all public office bearers in February, President Jacob Zuma said there would be:

Dalindyebo was first hospitalised on January 8 suffering from dehydration after he reportedly refused to eat prison meals.

He was discharged a week later. A few days after he was discharged, prison officials sent him to an East London private healthcare facility, where he spent more than 40 days.

The Daily Dispatch has previously reported that the king paid for his hospital stays out of his own pockets. The king, 51, is serving a 12-year prison sentence in the East London Maximum Prison.

The provincial department Cogta in January took possession of the king’s R62 7000 white Jeep Cherokee, issued to him last April.

Dalindyebo’s petrol card has also been taken. In terms of the Traditional Leadership and Governance Framework Amendment Act 2010, “a member of a kingship or queenship council vacates his or her office if…he or she has been convicted of an offence and sentenced to imprisonment for more than 12 months without the option of a fine.”

Dalindyebo ruled over 173 traditional leaders, including 30 chiefs and 103 headmen and headwomen, in the Mthatha, Ngcobo and Mqanduli magisterial districts.

This article was originally published by Dispatch Live on March 8, 2016 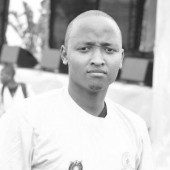 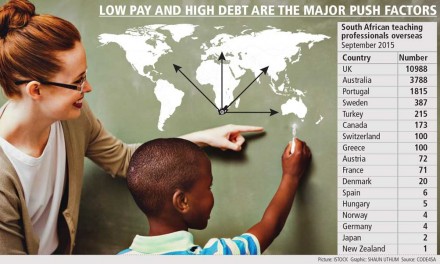 The exodus of teachers from SA is not slowing down 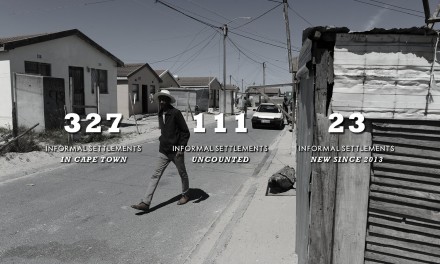 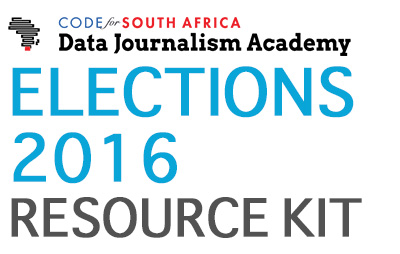