You strike a woman, you strike a rock! Women’s Day and the events that led to it becoming a national holiday

Sixty years ago today, on August 9, 1956, 20,000 South African women of all colours, races and creeds, staged an unprecedented march on the seat of government to protest the extension of the hated passes laws to include females, reports Ashlin Simpson

Even though Prime Minister J.G. Strijdom, one of the architects of apartheid, refused to receive them, the day was forever cemented in South Africa’s history.
It attracted one of the largest crowds yet to gather at the Union Buildings. The historic march also brought to the fore the political agency of women, which was previously seen as a secondary issue compared to more “important” struggles.

Fast-forward to 6 August 2016, three days before the 60th anniversary of that pivotal march, and it was fitting that four brave young women staged a silent, anti-rape protest a decade after (then) deputy President Jacob Zuma was acquitted of raping a woman known only as “Khwezi”.
Holding placards that read “#1in3” and Remember Khwezi, the women sought to raise awareness about sexual violence against women as President Zuma began a speech at the Independent Electoral Commission (IEC) results centre in Tshwane.
Women’s politics have often played a supporting role to ‘more important’ political issues, history shows.  For example, when the Federation of South African Women (Fedsaw) launched in 1954, the ANC did not support them and felt the organisation would unravel what had already been accomplished.

Nevertheless, the organisation became a driving force behind much of the women’s movement, and was also the key organising force behind the 1956 march. Fedsaw served as umbrella body, which included many different women’s organisations such as the ANC Women’s League.

Yet Fedsaw was often seen by men as a side-issue: mobilising on behalf of feminism rather than mobilising for the overall struggle, which was seen as a more pressing issue.

This criticism was unfounded, many of the Fedsaw leaders believed. Lilian Ngoyi, an executive member of the ANC and Fedsaw, raised these concerns at an ANC conference. Addressing her male comrades about the anti-pass campaign, she said: “The struggle of the woman is merely part of the general struggle of the African people.”
It is a cry similar to that uttered by South African women over generations as they fought for their rights – and joined the in struggle that ended in the birth of a democratic South Africa. 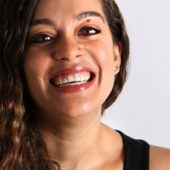 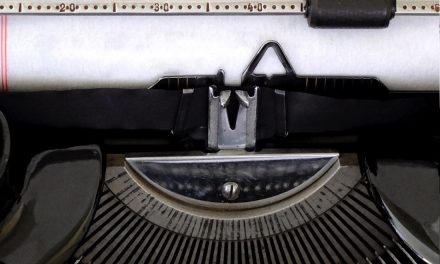 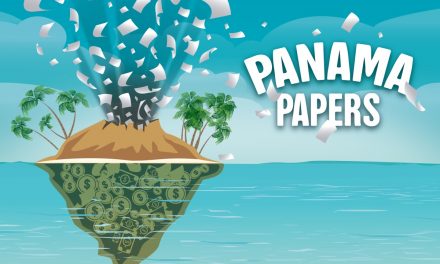