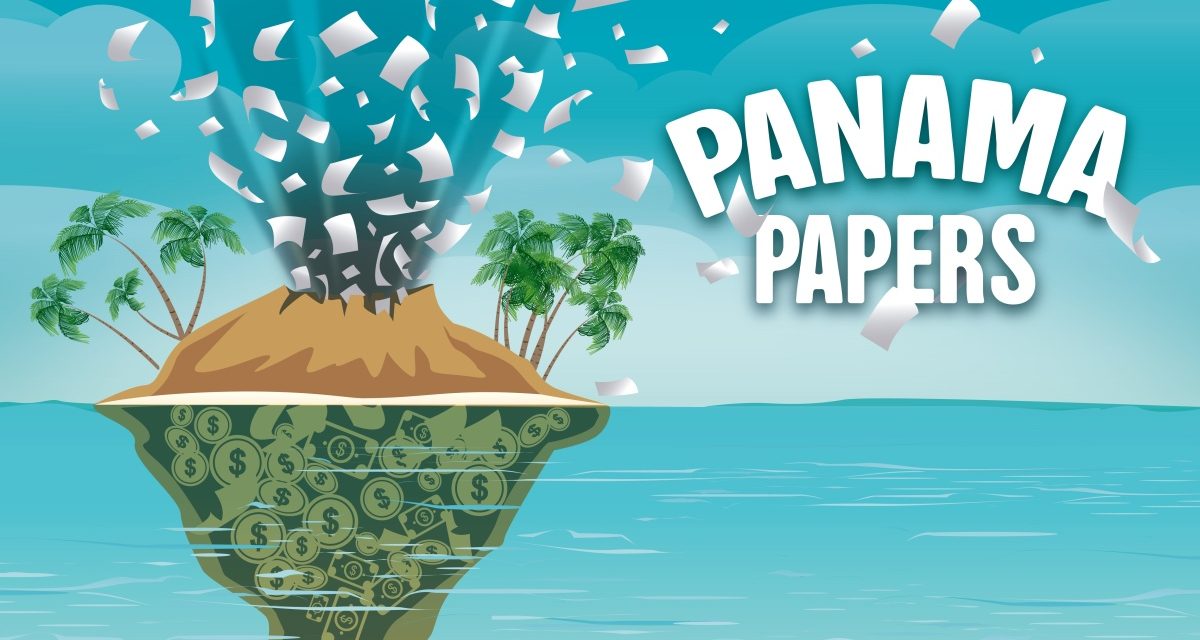 Letitia Diergaardt is a receptionist for a battery-supplier in Windhoek, Namibia. One can almost picture her office: modest, a computer on her desk and hard copy accounting sheets, financial documents and debtors’ books neatly filed in cabinets.
Diergaardt is also a director or owner of nine offshore companies in the British Virgin Islands, a tax haven where the true owners of companies register them to hide their identities from the prying eyes of the authorities in their home countries.

But now, leaked documents from Panama-based law firm Mossack Fonsesca have revealed her identity, and with it, give an insight into the complex web that is corporate tax avoidance around the world.

Reporters from countries all over Africa joined hundreds more reporters all over the globe in analysing the leaked documents. For the first time, this collective effort shows how governments, companies and organised crime have hidden money offshore, potentially looting billions of dollars from African countries through a shady network of front companies and hidden ownership.

Diergaardt’s story is a textbook case.

In April this year, The Namibian reported that Komet Group SA, one of the companies owned by Diergaardt, on paper at least,was in the oil and gas business. The paper reported that Diergaardt bought the company two days after it was registered in the British Virgin Islands, also a tax haven.

According to the Mossack Fonsenca leaked documents, Diergaardt later sold the company to a Moldovian businessman, an oil tycoon named Anatol Stati. Diergaardts presence at a meeting where it was decided that she would sell her shares to him is recorded in minutes.

So, either Diergaardt’s signature was forged, or she was the owner of several companies, and possibly a billionaire, while working from her small office in the backwaters of Namibia. The point is that offshore tax havens allow for such opaqueness around company ownership that it is difficult to tell which version is true.

But, as The Namibian notes in its reportage: why would Stati register the company in Diergaardt’s name instead of registering the company himself? Why would he allegedly want to hide who the true owner of the company was?

Diergaardt’s attorney told the authors of the story that the signature on the documents was indeed Diergaardt’s, and that she had agreed to set up these companies in her name, believing that the true owner, a “Mr Constantine”, was a foreigner who could not do so himself. But she did not know the purpose of the companies, and so she had been deceived, said the attorney.

A lack of monitoring capacity (in part due to struggling governments) was cited as a large part of why governments could not combat the illicit outflows. But corruption and organised crime were also driving the problem, the report said.

South Africa alone lost R147-billion due to illicit outflows in the same period, according to a report by Global Financial Integrity. To put this figure in perspective, Higher Education Minister Blade Nzimande told Parliament in 2012 that that it would cost roughly R147-billion to provide accommodation to all university students at all universities in the country. Little did he know that #FeesMustFall was around the corner.

The AU adopted the report, vowing to take steps to combat tax avoidance, but the practise seems to be so entrenched that many countries appear powerless to stop it.

Tax avoidance is just one form of illicit financial outflow – the movement of money between countries through opaque or illegal means. Tax avoidance (as opposed to avoidance) is legal, but its consequences are immense.

According to the report, illicit outflows can be traced back to the 1960’s.

With independence looming in many African states, multinationals feared for the future of their companies and their investments should independence from colonisers take place, and increasingly sought to move their profits offshore.

Hanging on my wall at home I have a tip sheet released by an auditing firm to its clients, advising companies on how to avoid paying taxes without being caught by tax authorities. The document, which was included in note for training on transfer mispricing I underwent a few years ago, also advises companies on which tax havens were being investigated by tax authorities, telling its clients to use lesser known tax havens.

But these are conservative estimates, the GFI says. Other types of illicit outflows like the movements of cash and money laundering are much harder to track.

Ultimately, the story of tax avoidance in Africa is one of extractives. While organised crime is a big contributor, the Panama Papers show that resource-rich African countries are being robbed of the profits made from the wealth of their resources by companies shifting profits offshore.

It involves the creation of shell companies, hidden ownership, criminal elements and the complex movement of money through mechanisms like transfer pricing that make them extremely difficult to trace.

It works like this: companies are registered offshore in places like Panama, where the true ownership of companies, as well as their financial dealings, do not have to be made public. And companies pay little or no taxes if they are registered there.

It takes one day and roughly $900 to set up a business in Panama, according to A&P Intertrust Corporation, a company which sets up corporations for businesses all over the world.

A&P’s website boasts of the benefits of registering a business there:

Nominee directors  can be registered as the “owners” of the company, allowing the rich and powerful to hide their connections to these companies.

Here, the underbelly of the elite hides: government officials, criminals and even celebrities reap huge profits, while legally robbing the countries where their companies operate of tax revenue. In Africa, the consequences of this could not be more dire.

A revealing snippet of the Panama Papers leaks is another textbook case. The practises of opaque companies mining diamonds in Sierra Leone have been revealed in a country ravaged by civil war, and well-known for its blood diamonds.

Reporting by ANCIR shows that a mercenary outfit was given a mine in Sierra Leone in exchange for helping the government suppress rebels during that country 11 year-long, bloody civil war that began in 1991 and ended in 2002, claiming 50,000 lives. After the war ended , the company was gifted a company owned by Beny Steinmetz Group (BSG), a diamond buyer and supplier to Tiffany & Co. BSG allegedly landed a $5 billion dollar iron ore concession (at a low price of $165 million) through bribing the wife of a former Guinean president using nominee companies.

Back to the fine print:  By reducing the value of minerals, in this case diamonds, companies are able to self-regulate the taxes they pay in a wholly legal way. Import and export data showed how much the diamonds were worth. But financial accounts of Steinmetz’s companies operating in Sierra Leone couldn’t be found because the companies are incorporated in tax havens, where hiding this information is not only permitted, but encouraged. And the company involved, Octea, didn’t need to pay local taxes because it was registered in a tax haven.

The companies responded to ANCIR’s queries, according to the investigative journalists’ reporting, only to say that they would not be responding.

The Panama Papers is the biggest leak of data ever, involving 11.5-million documents that were leaked and analysed by journalists in 80 countries. But the leak is a drop in the ocean, if research by institutions like the GFI and the Thabo Mbeki report are correct.

And so the profit shifting continues, while countries remain dependent on financial aid to reduce poverty levels in Africa. Multinationals increase profits by avoiding paying taxes, war and poverty persists, and the true beneficiaries, the hidden owners of these companies, remain hidden.

A humble receptionist could be an unknowing millionaire. A diamond mine could belong to those who dabble in war-mongering. Until the next whistleblower risks life and limb to lift the veil of secrecy, that is. 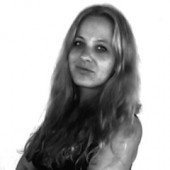